The National Testing Agency announced the results and final merit list late on Friday night based on the performance of candidates in the tests held in January and September.

Eight candidates from Telangana feature in the top 24, followed by five from Delhi, four from Rajasthan, three from Andhra Pradesh, two from Haryana, and one each from Gujarat and Maharashtra.

Swayam Shashank Chube, a student of Dadar’s Balmohan Vidyamandir, stood fifth and is the state topper. After his first attempt in January, he upped his score by 20 marks, from 276 to 296 to score a perfect 100 percentile.

At 99.97 percentile, Nagpur’s Indrayani Tayade is the state’s topper among girls.

The JEE (Main) was conducted in January and between September 1 and 6.

“The NCERT books were his Bible and Swayam made it a point to give enough time to all the three subjects—Math, Physics and Chemistry,” his mother, Naina Chube said. The family temporarily moved from Dadar to a rented apartment in Marol so that Swayam could save travel time to his classes.

The JEE (Mains) were conducted in January and between September 1 and 6 amid stringent precautions and social distancing measures in view of the Covid-19 pandemic. Based on the results of the JEE-Mains Paper 1 and Paper 2, the top 2.45 lakh candidates will be eligible to appear for the JEE-Advanced exam, which is a one-stop exam to get admission into the 23 premier Indian Institutes of Technology (IITs). JEE-Advanced is scheduled to take place on September 27. 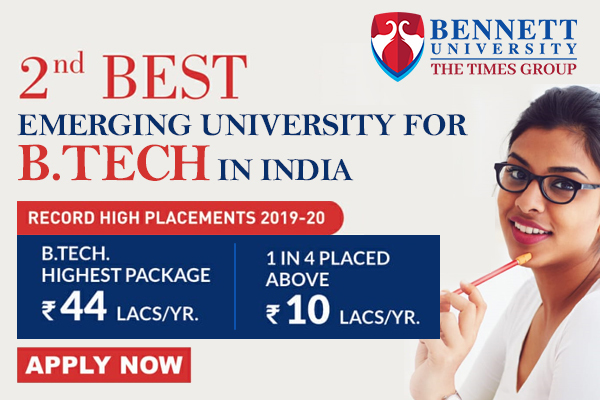