July 31, 2020
NEW DELHI: The three-language formula initiated in the first NEP in 1968 continues in the National Education Policy 2020 and the Centre has allayed concerns saying the language policy emphasising medium of instruction in regional or mother tongue is a broad guideline and it’s up to the states and institutions to decide its exact implementation.

The government also pointed out that NEP reiterates the RTE Act’s 29 (2) (f) provision that mother tongue be considered a medium of instruction where possible. NEP, while laying emphasis on promotion of Indian languages, does not make any language compulsory. The strategy for promotion of Indian languages will be revealed in the National Curriculum Framework, which is likely to be ready by June 2021.

The discussion over language was due to the reference “medium of instruction until at least Class V, but preferably till Class VIII and beyond (in regional/mother tongue),” and saw apprehensions being raised whether schools will now need to shift their medium of instruction from English to a native Indian language. NEP also says: “Teachers will be encouraged to use a bilingual approach… with those students whose home language may be different from the medium of instruction.”

Schools to take call on medium of instruction: Government


The language policy in NEP is a broad guideline and no language has been imposed on anyone. Education is on the concurrent list, and finally it’s up to the states to decide. Moreover, it is reiteration of RTE Act’s provision which states ‘medium of instructions shall, as far as practicable, be in child’s mother tongue’,” said Anita Karwal, secretary, school education, MHRD. 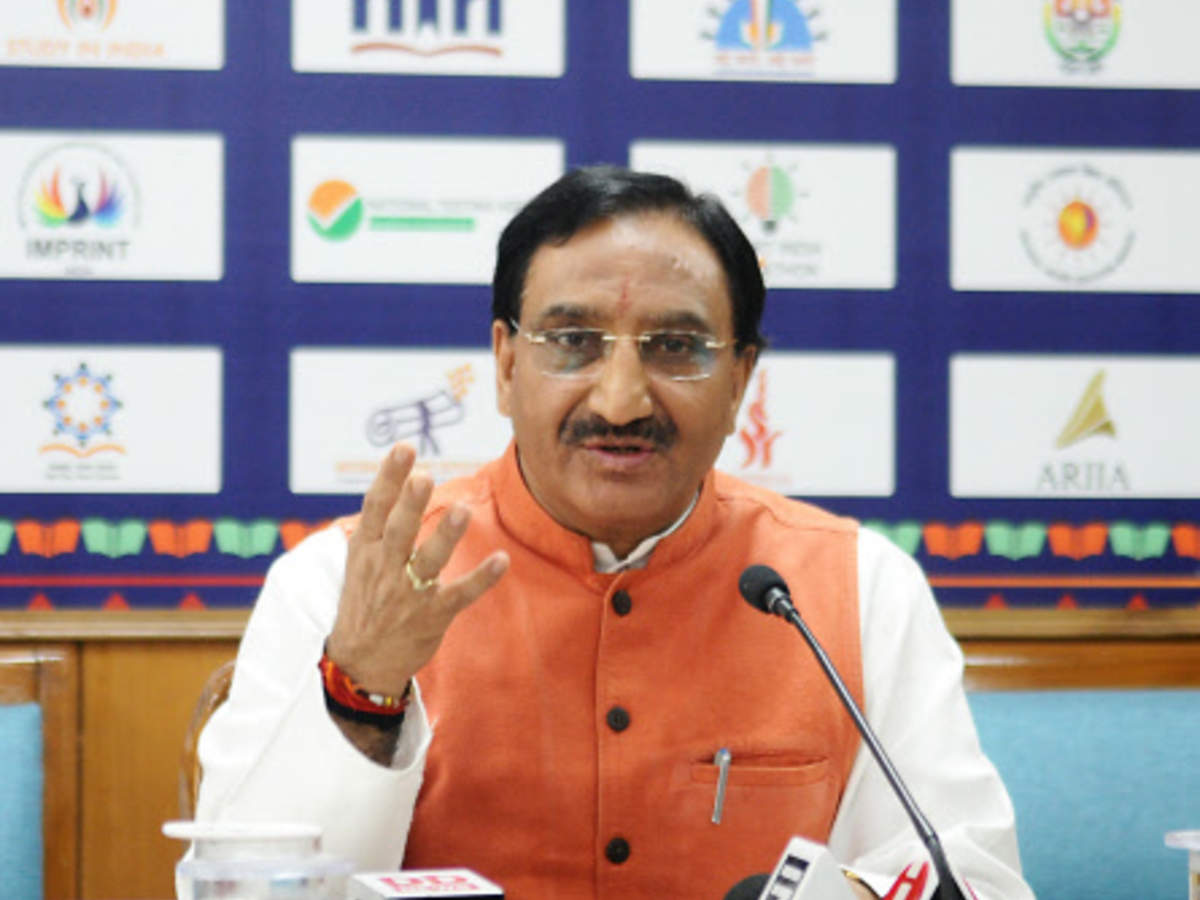 No language will be imposed on anyone: Ramesh Pokhriyal

Children will be exposed to different languages early on but with a particular emphasis on the mother tongue, starting from the foundational stage onwards. All languages will be taught in an enjoyable and interactive style, said Union minister Ramesh Pokhriyal.

There are schools like Sardar Patel Vidyalaya in Delhi which has been practising for the last 60 years what NEP is proposing — the students are taught in Hindi till class V and thereafter in English. Anuradha Joshi, principal of the school, said: “This policy reaffirms our philosophy and curriculum that we have followed for 60 years. In terms of the emphasis on languages and the pedagogical advice shared, we see a reflection of practices that have been successfully followed here.”